Farhan Saeed Discusses Prem Gali: | All Round View
Share on FacebookTweet this!

All Round View (Peshawar): Farhan is one of the most beloved singers in the Pakistani entertainment industry who started his journey in 2002. He is a very talented man who not only sings music videos as well as acting and directing and has also won many awards for Best Male Singer. 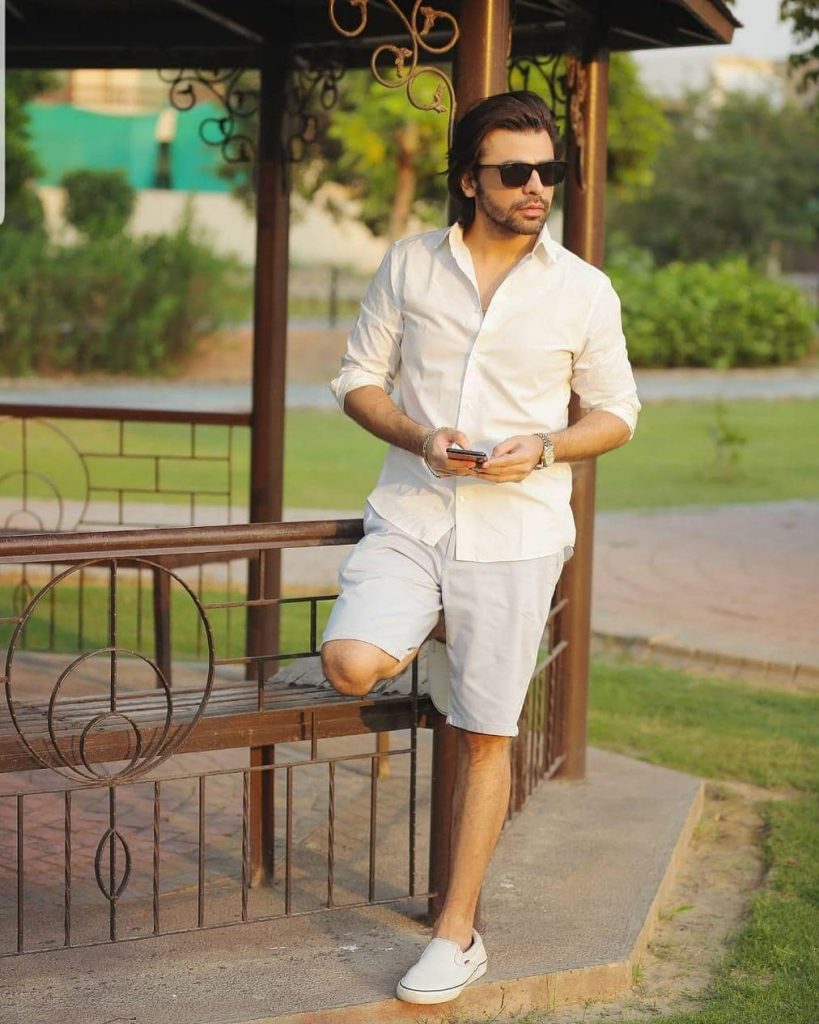 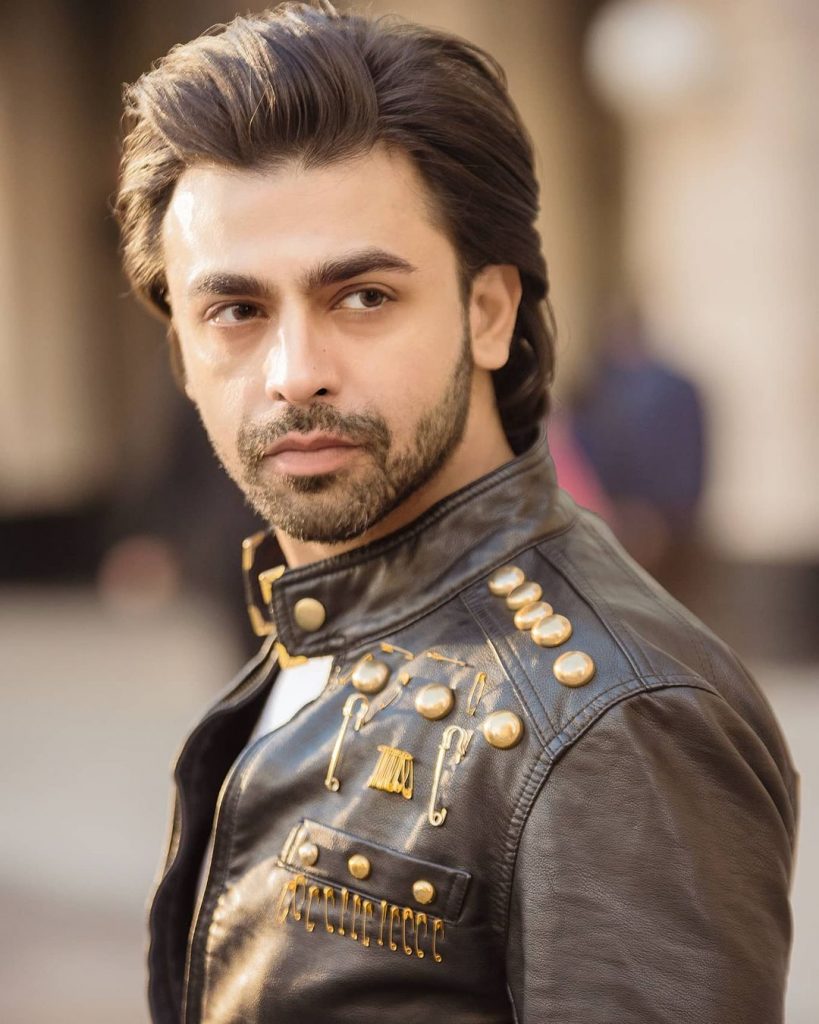 He is one of the assets of the industry who has given a lot in the industry and has also made Pakistanis proud by working in Bollywood.

Farhan Saeed in his latest interview talks about his recent project “Prem Gali”.

Farhan mentioned that he has been very lucky in terms of plans. Farhan Saeed says that shooting Prem Gali was a dream, I enjoyed it a lot. 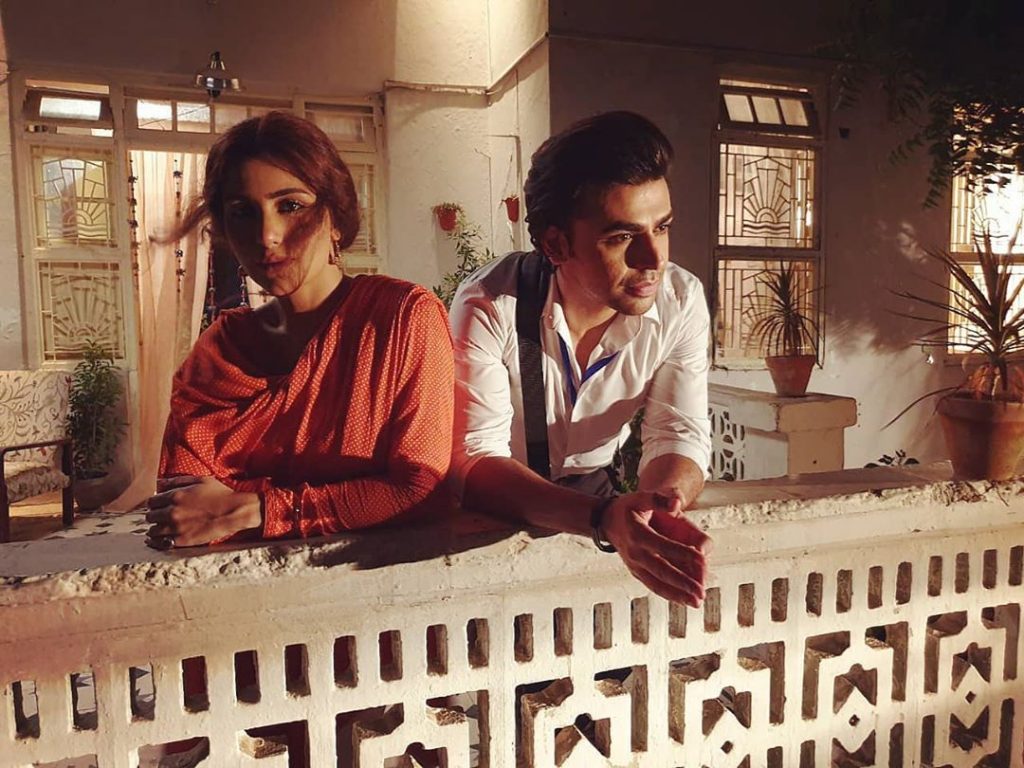 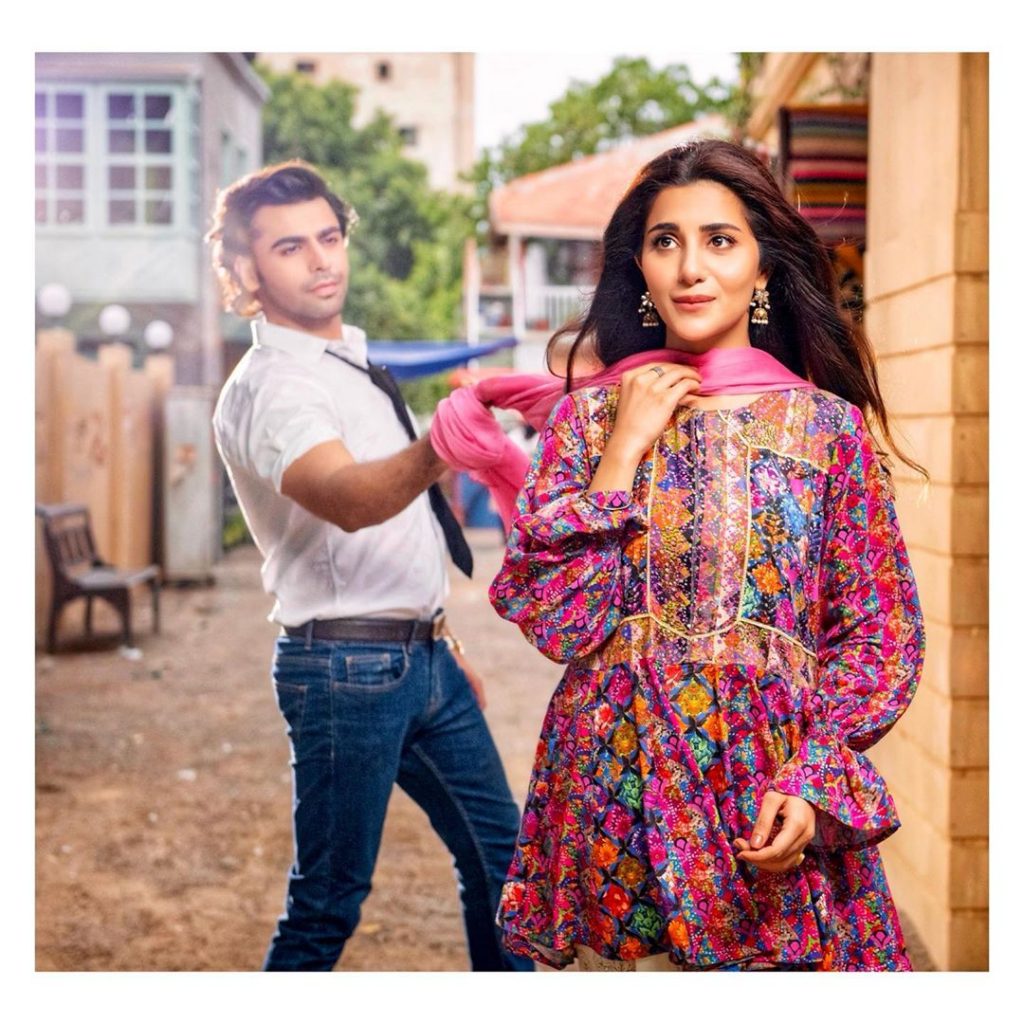 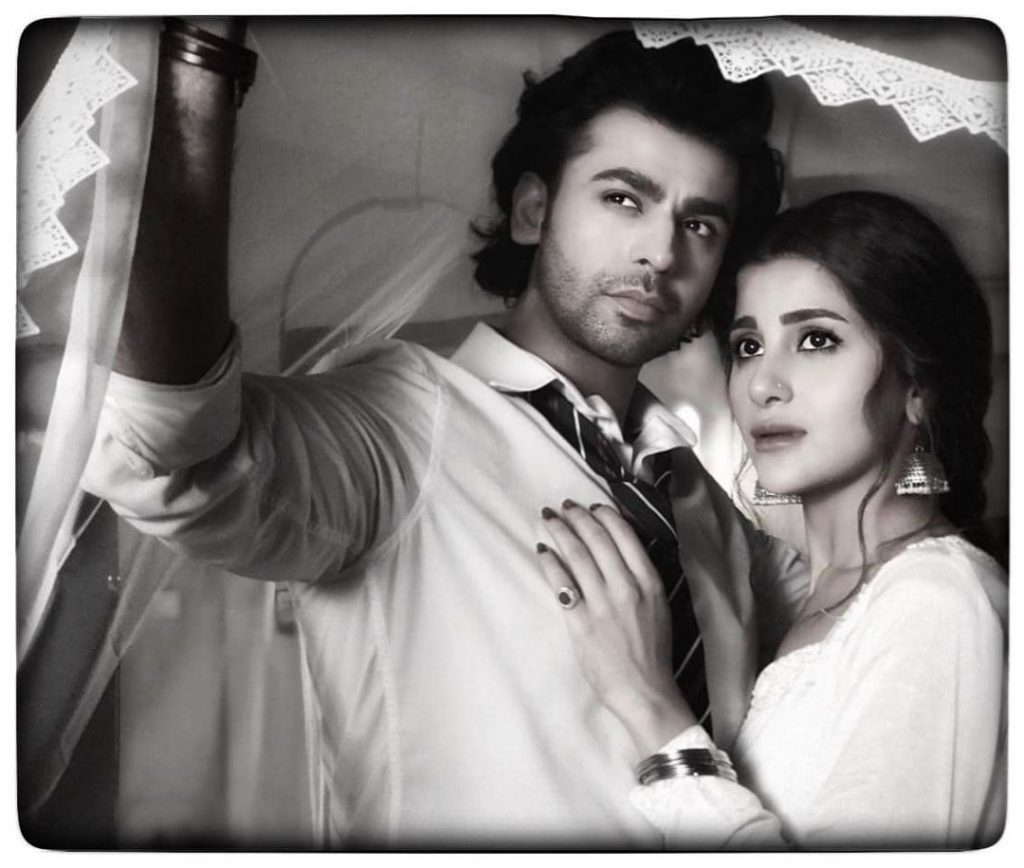 “It wasn’t just a camera when it was shooting, it looks like a theater when you see great actors like Qavi Khan and Wasim Abbas in front of you,” Farhan said.

Farhan added, “The best thing about these actors is the action-reaction. It’s just 20 scenes that we learn. The real work happens when we do it and the action and the reaction just come together. And this is where your natural reactions come in. This is the place where people don’t think he’s acting, it becomes a theatrical thing. 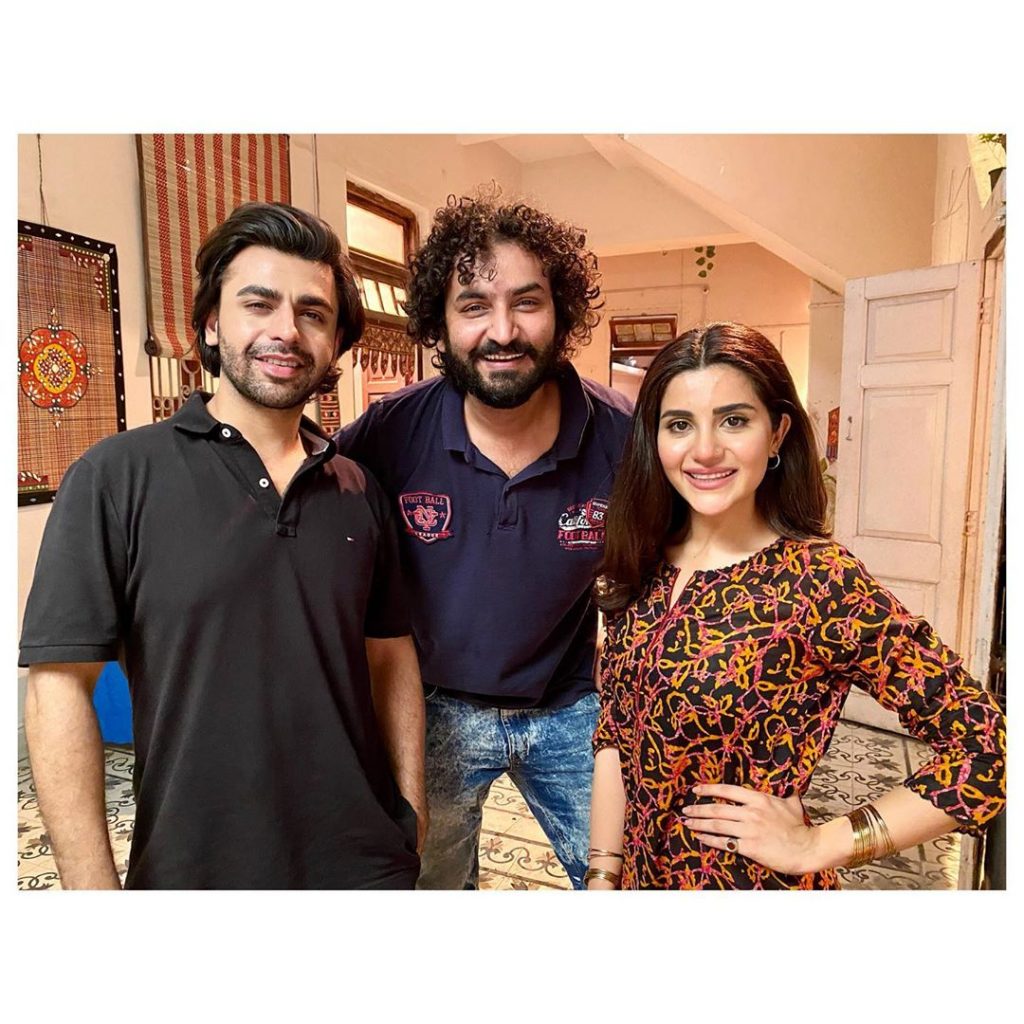 Talking about his role as Hamza in Prem Gali, he said that Hamza is one of the best men in our society. He is a good man. 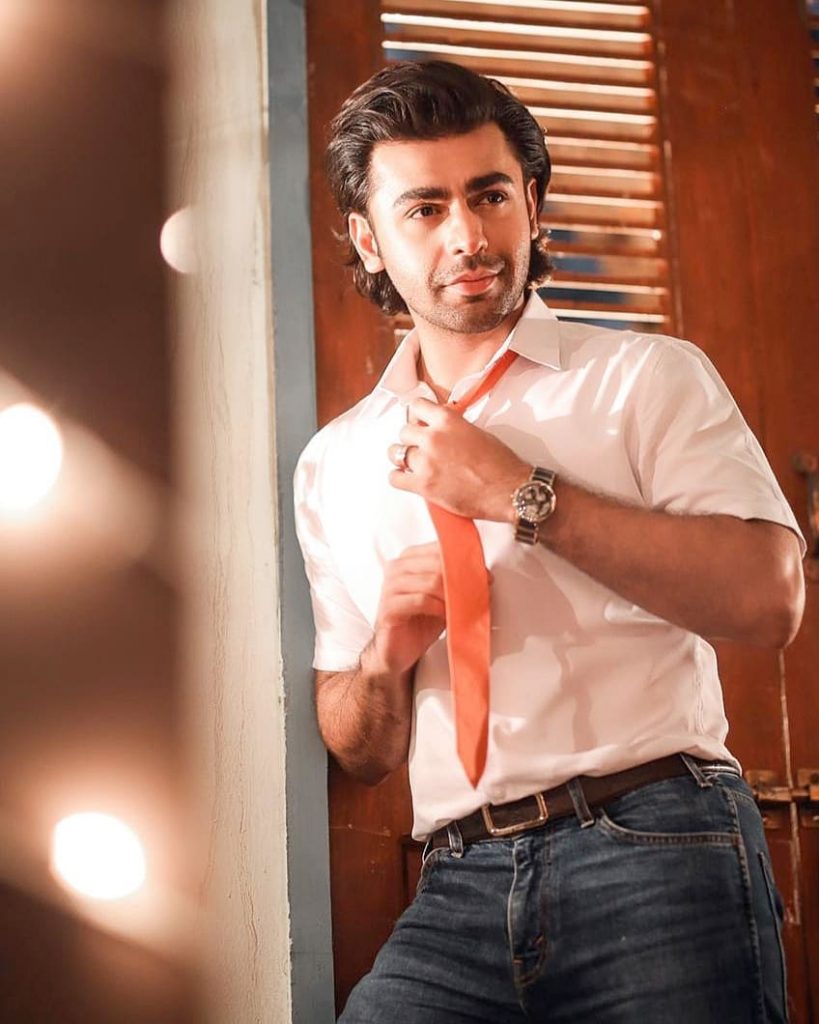 “It’s important to be understanding to refresh people’s minds, and that’s what love is all about,” he said. Farhan added, “Prem has to die for the messages delivered through Chinese in the street.”

Latest posts by test_editor11 (see all)

From the Same Category

All Round View (Peshawar): Kashmir Black Day was seen here on Tuesday to communicate solidarity with…

All Round View (Peshawar); The Minister of Human Resources and Social Development Eng. Ahmed bin Sulaiman…

All Round View (Peshawar): Dr. Sarah Al-Otaibi, director of the Women’s Makkah branch of Public Administration,…

All Round View (Peshawar): Lalith Weeratunga, a Former Secretary to the President & Anusha Palpital, a Former Director-General of the Telecommunications Regulatory Commission (TRC) were acquitted and released from the charges in the Sil Cloth case, by the Court of Appeal. The Court of Appeal two-judge-bench…

A collection of 28 gold dinars unearthed in Fayoum.

All Round View (Peshawar): The Egyptian-Russian archaeological mission working at the archaeological site of Deir Al-Banat in Fayoum has unearthed a collection of 28 gold dinars and five small coins. They were found wrapped in a linen roll tied to a clay seal bearing unclear symbols. Osama Talaat, Head…

Putin extends counter-sanctions until end of 2021

All Round View (Peshawar): Russian President Vladimir Putin signed an order extending certain special economic calculations against countries that have imposed sanctions on the Russian Federation until December 31, 2021. The government has been commanded to make sure the implementation of the order…